It was last weekend since a dozen or so of our online Camping Group went on a meet to Hillfoot. I went straight from work having packed up the night before.

The weather could only be described as 'iffy' although we got a continuous period of sunshine on Saturday afternoon. We were lucky to have an area set aside for us to use for a campfire and it was under a large Beech tree which, being in full leaf, gave us a lot of protection from the rain which we had on both evenings.

We had takeaway on our first evening and was treated to a fabulous barbecue by my friends on the second evening. Mervyn, who runs the campsite, his son and his son in law came and joined us round the campfire for a while.

Good memories were made and I really enjoyed meeting all the guys once again. I think the kids enjoyed the treasure hunt I had put together which took them around 12 locations zig zagging across the area.

The campfire is worth a mention. It was two washing machine drums with the wheel still attached, so it was effectively on a stand and away from the ground. The fire was set in one of them and the other was turned upside down and put on top. The effect of this was to drive the heat out sideways and made an unbelievable difference to the heat output. People seriously had to move their chairs backwards to get away from the heat and we had one complaint of pubic hair being singed off,

The pictures below have had the children's faces obscured for their own privacy. 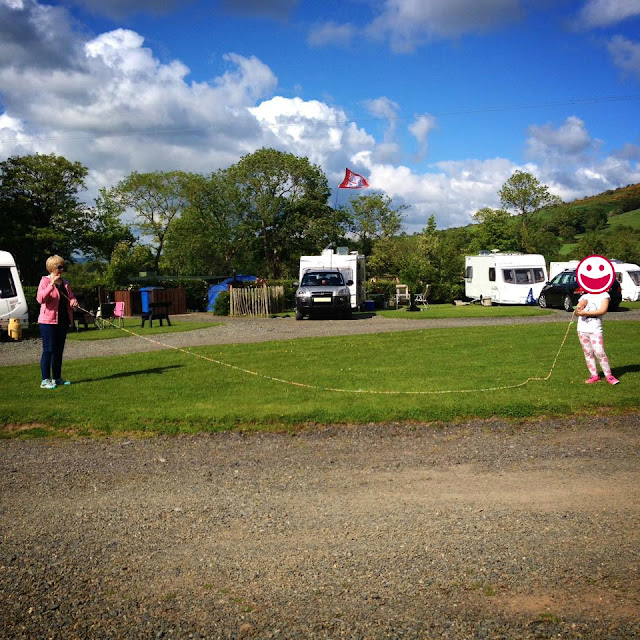 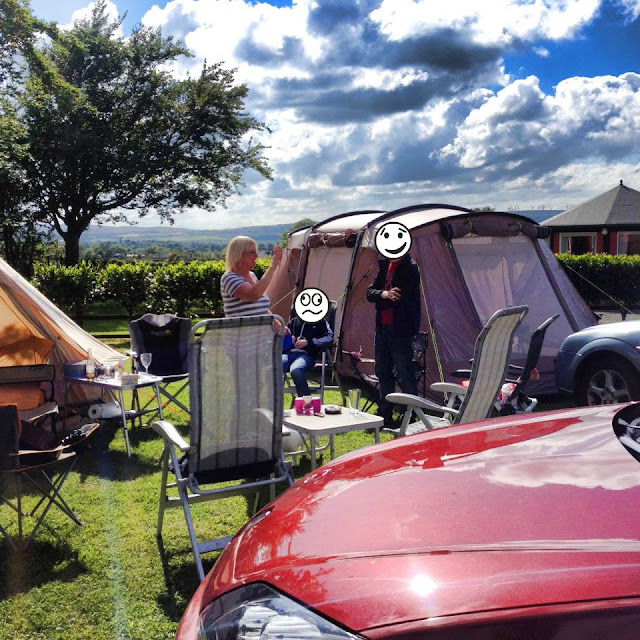 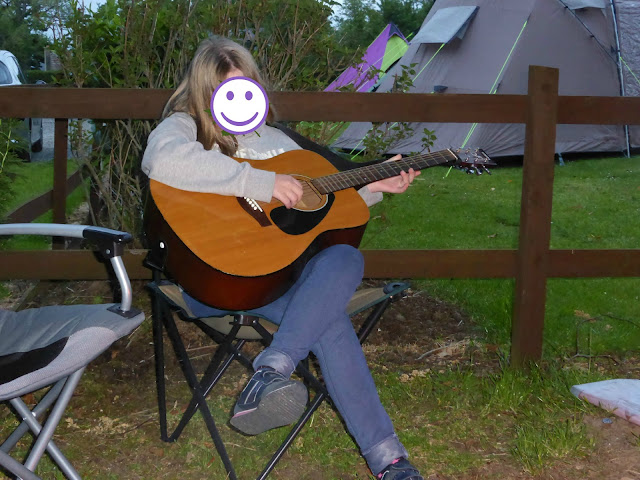 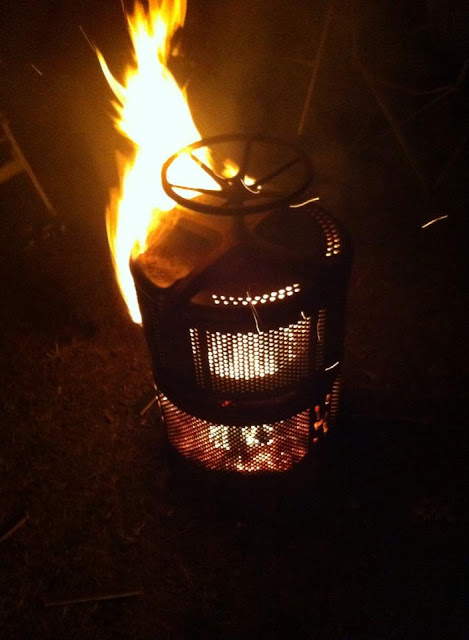 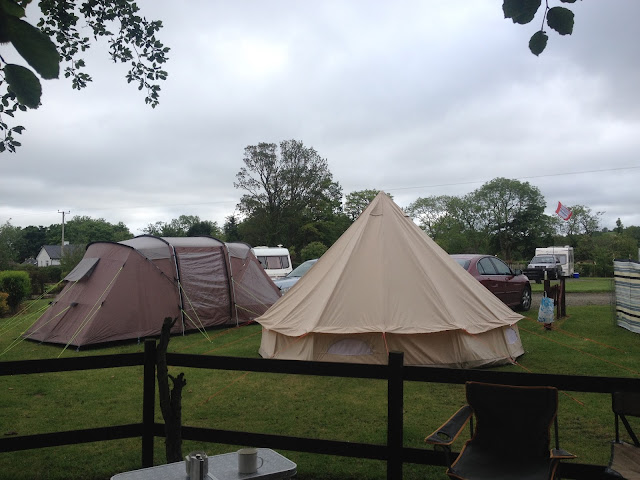 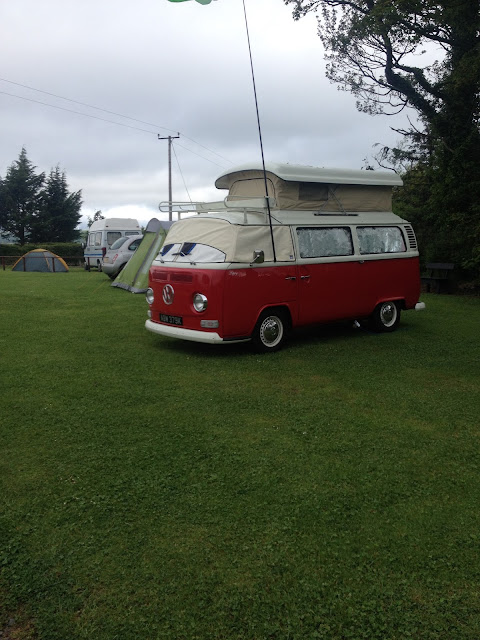 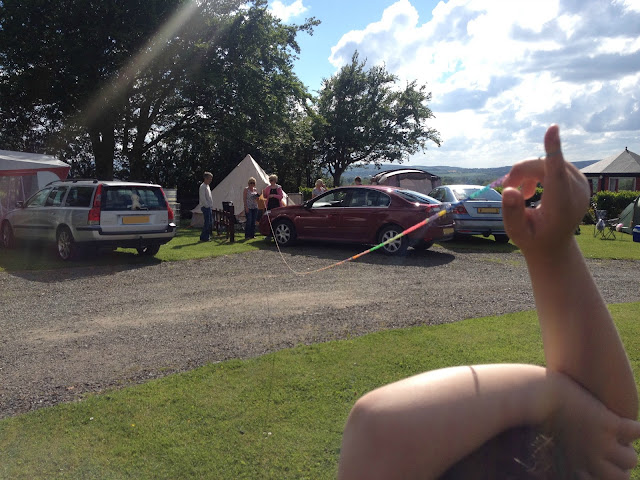