A nutshell history is this:

A few years ago I was a great and regular user of a campsite forum, but it was based in the UK not in my region of Northern Ireland. It was fine, but did not cater for my local campsites.

The only thing that seems left to do was to start my own forum. I found a platform, a programme called Lefora and it was free to use and so off I went, figuring out how to code and learning as I went along. I needed members, so we printed out leaflets and my family handed them out at 'Holiday World' roadshow in the Kings Hall. I did several big mail outs to campsites with leaflets and business cards and when I went camping I approached my camping neighbours. I googled for like-minded people and emailed them asking them to join the forum.

This motored along really well, my little community grew and bonds were formed. There was a core group of regular users and a bigger group of people who used the forum as a resource. One of the members, John, compiled a campsite map which is still growing to this day. It includes location of each campsite, then details such as phone numbers and web addresses and is a great resource all by itself.

Then Lefora was bought over by another outfit called Crowdgatherer. We lost our photos, and it was such a big archive that there was no way of compiling all the photos in the posts again. The functional buttons on the forum changed, we lost a key feature 'Latest posts' and all in all it was a pretty unusable forum. That was sort of ok because in the meantime Facebook had become really popular. The core group migrated to Facebook to a 'closed' group and we accepted new members on it. However the membership didn't really participate to the same level that they had done in the forum. There was some support on our Facebook page for a new forum, and so after a bit of research I set up a new one. I wanted a forum software that was quite well known, that would hopefully not be sold off to another company shortly and that would be easy to use and have all the features we once had.

There are some Facebook users who are happy with the group staying on Facebook so the new forum is for those people who prefer a forum format.

and a screen shot of the forum. 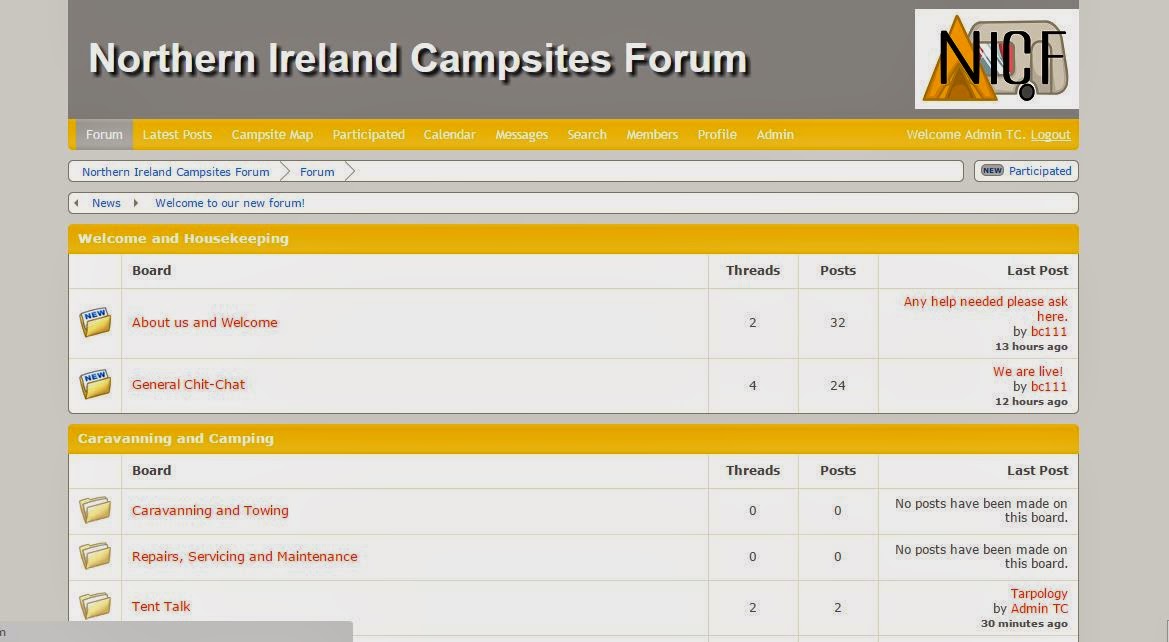