It's been a funny old year. This is the year in which my teenagers rebelled against 'Family Holidays' and I had to hire a holiday cottage in order to bribe them into one last go of it. In the first part of the year camping was hampered by my re-taking of a GCSE I didn't pass 20 odd years ago, which thankfully I can claim a pass now. I was busy studying for a June Exam and since I also had a son taking all of his GCSE's, going away for quick weekends ate in to valuable study time so we didn't bother.

In that period of time I lost my 'wee camping buddy', Toby my long haired Jack Russell dog. He was only two. He got out through a hedge with a fence in it on to a busy road during a walk in a Forest Park and he was instantly killed. We decided not to try and replace Toby as he was one of a kind.

Our main family holiday took place in Cruit Island off the coast of West Donegal. It is an island that you access by driving over a bridge. The holiday cottage was compact but easy to keep clean and it was a bit like camping only in a brick tent. We pretty much did everything that we would normally do camping except I had a proper double bed to sleep in and a proper fridge, cooker etc, which was nice. I did miss the company of other people on a campsite though.

We spent our days fishing, exploring beaches because Donegal is probably one of the few places on earth where you'll have a beach, in mid July (incidentally, in another heatwave - great timing) all to yourself. I even swam in the same bit of sea as a Dolphin which was a real treat. We had a few great meals out and I read a few books and we walked our wee legs off.

Some photos of our holiday in Donegal 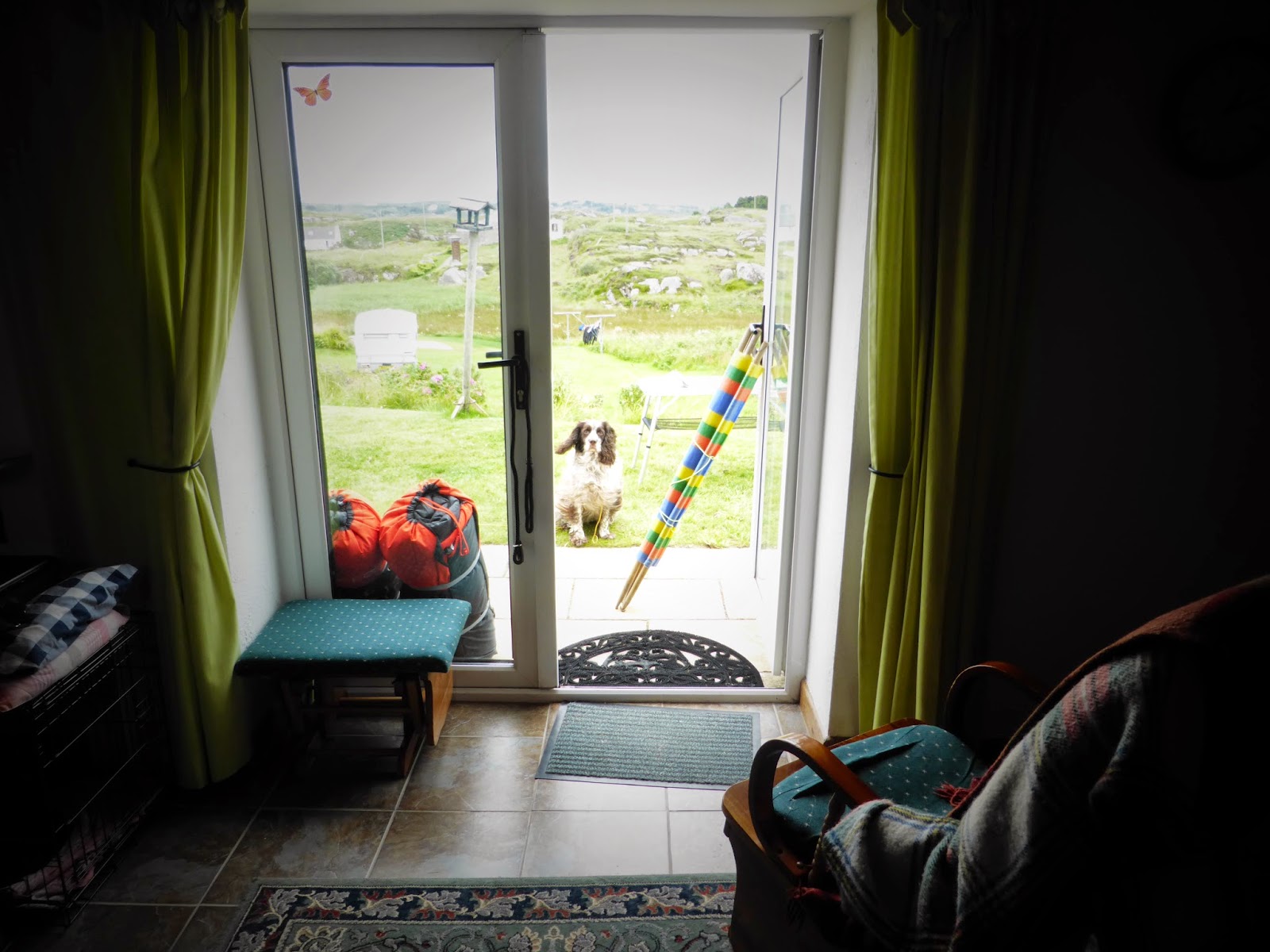 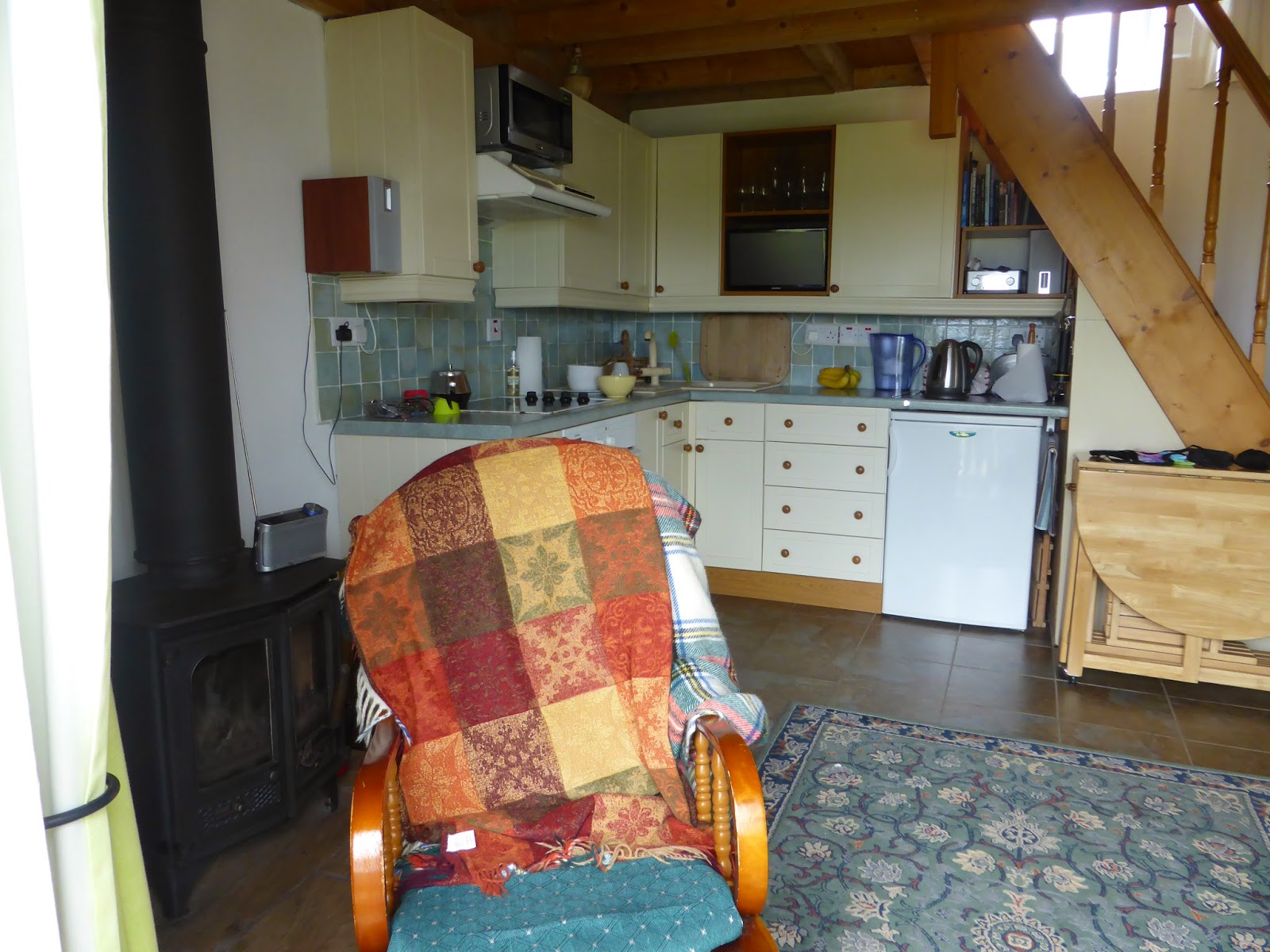