Run down of previous annual hols: 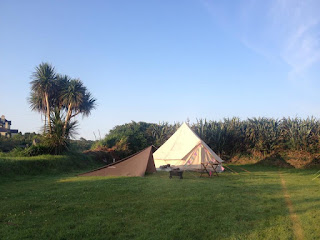 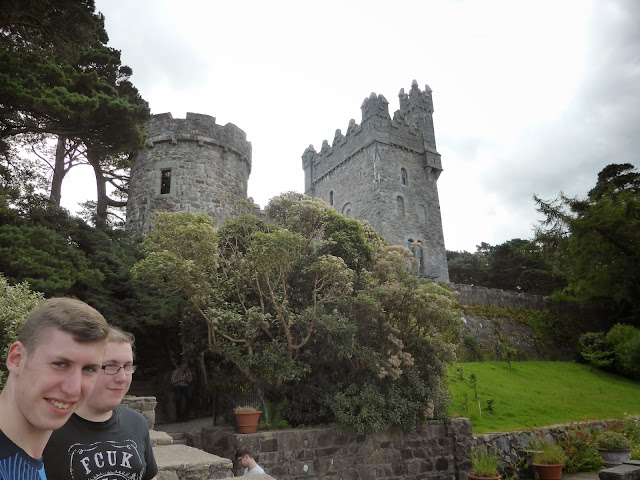 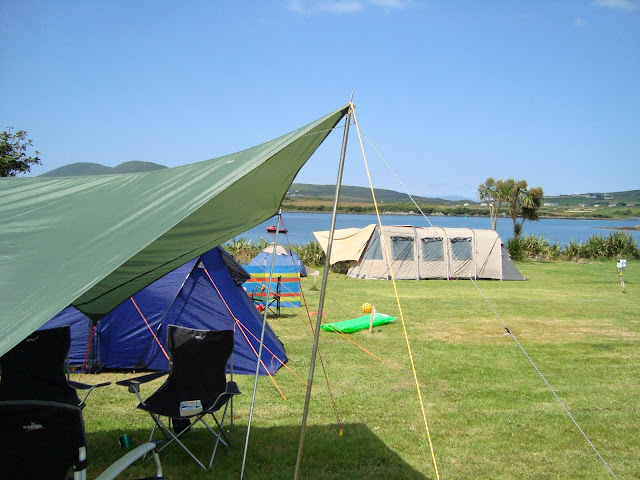 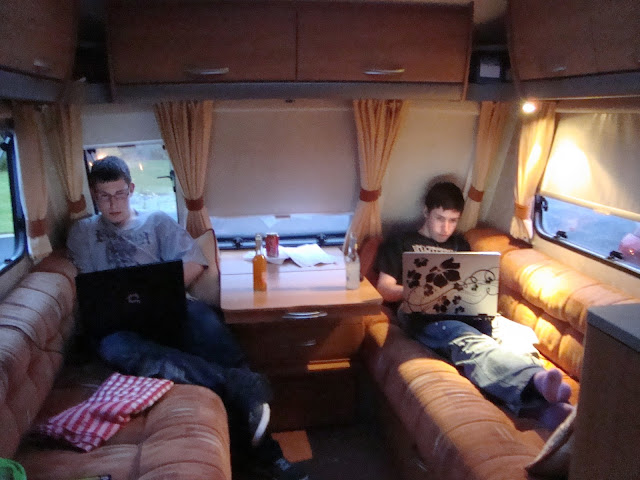 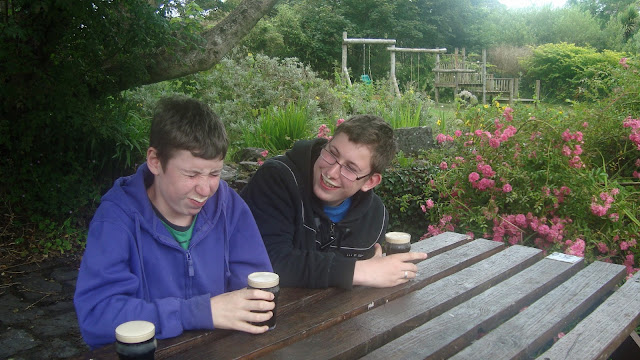 2010 - England, camping and touring in Somerset, London and Staffordshire 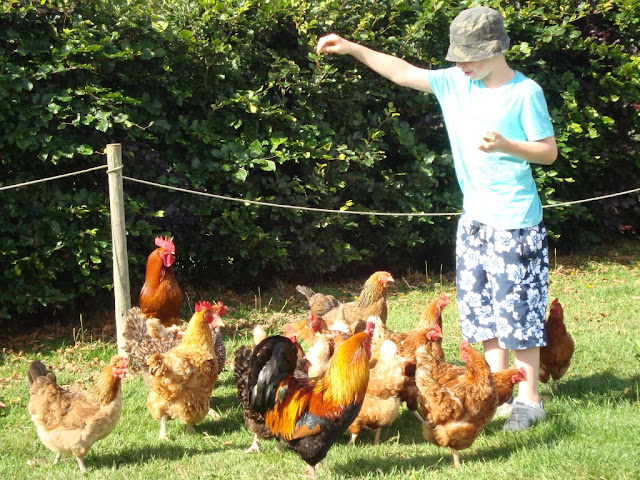 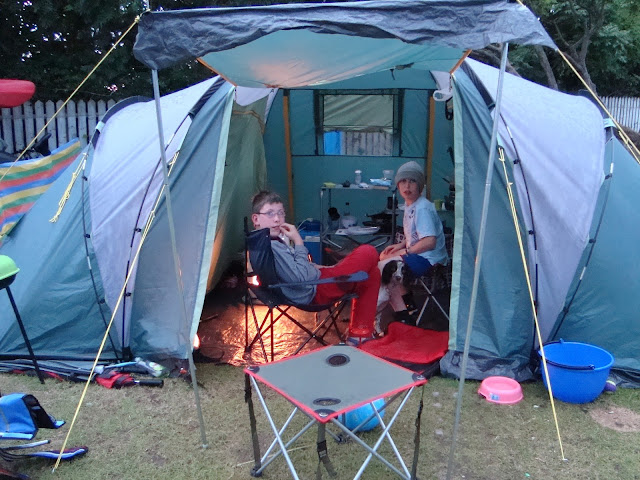 2008 - Rossnowlagh Co Donegal camping - dry for the most part 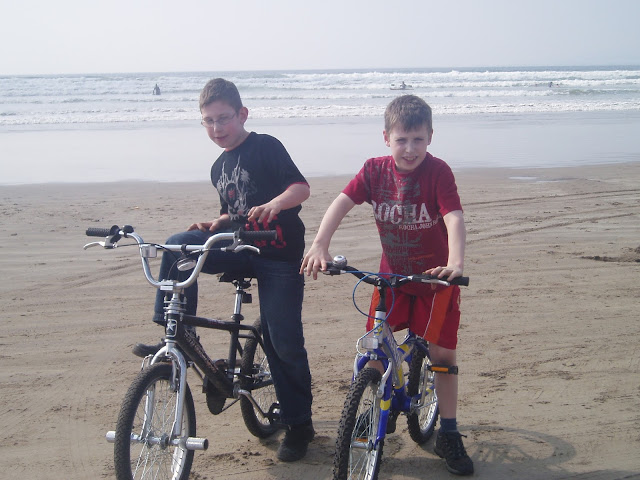 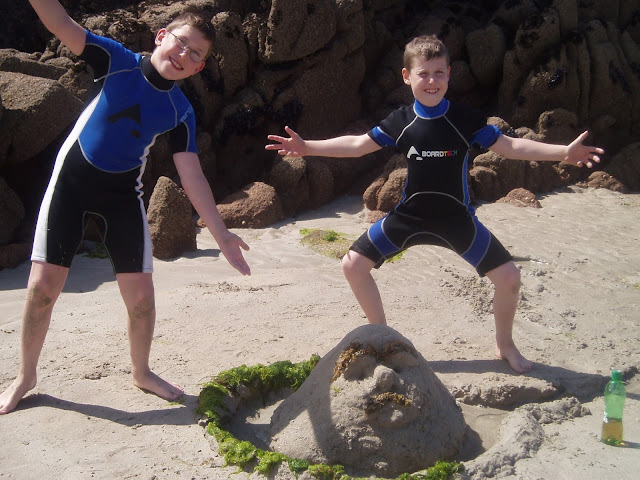 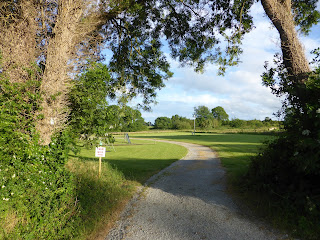 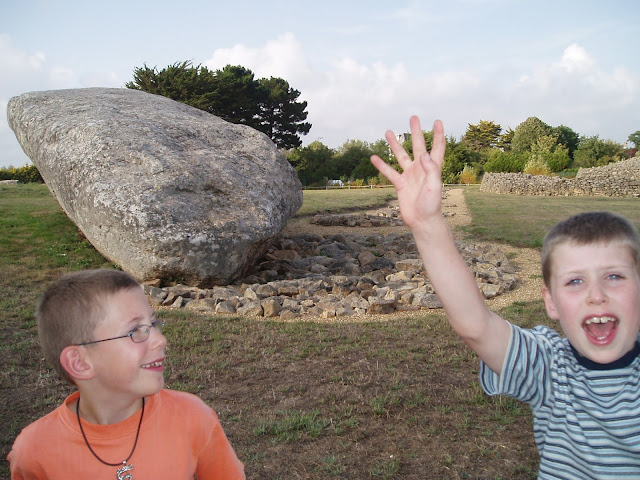